In the last 20 years, almost everyone in the country has encountered or heard something unpleasant about “asbestos”. Asbestos is an important component used in a wide spectrum of products which includes roofing materials, insulation, and a host of other commercial and residential building items.

Asbestos was also taken advantage of by drill rig companies for use in offshore oil rigs and land rigs. If you happen to have worked in an oil field before, whether, on land or offshore, the odds are high that you had asbestos exposure. The reason why asbestos is so controversial is due to the fact that it is detrimental to human health. For this reason, it is crucial that you learn something about this now.

Asbestos is the collective term that refers to a couple of naturally occurring minerals. While they have their geological names, as a group they are known as asbestos-type minerals. They share one thing in common; all of them can produce tiny fibers. 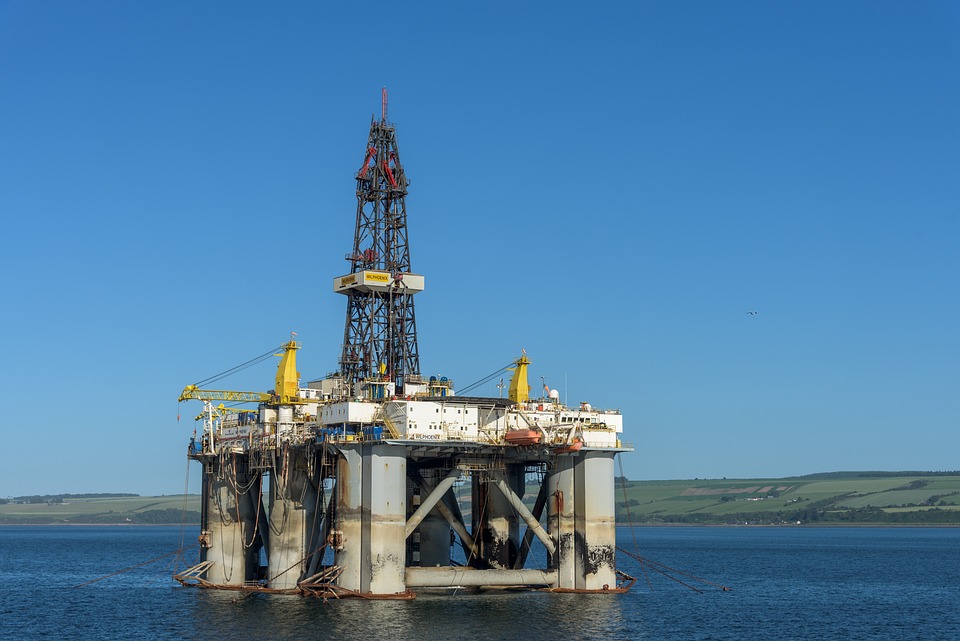 These microscopic fibers disintegrate so easily that when it does happen, they can get disbursed into the surrounding air. It is these airborne fibers that run the risk of getting inhaled by drill rig workers and into their lungs and get lodged in there that will eventually cause serious repercussions.

The human body, in no way, would be able to process or eliminate asbestos fibers from its system. Thus, once they get into the human lungs, they are bound to remain in the body of the person forever. It literally stays with him, inside his system. Perhaps, until he breathed his last.

But since it is considered as a foreign matter lodged inside the lungs, it will cause the person to suffer from a lung-related illness.

Asbestos provided drill rig companies with the heat-resistant and cohesive properties they were looking for. It rendered the drilling mud even more suitable for their drilling operations. In fact, some of these asbestos-based products are 100% pure asbestos material.

What is the Downside of Asbestos Use in the Drill Rig Industry? 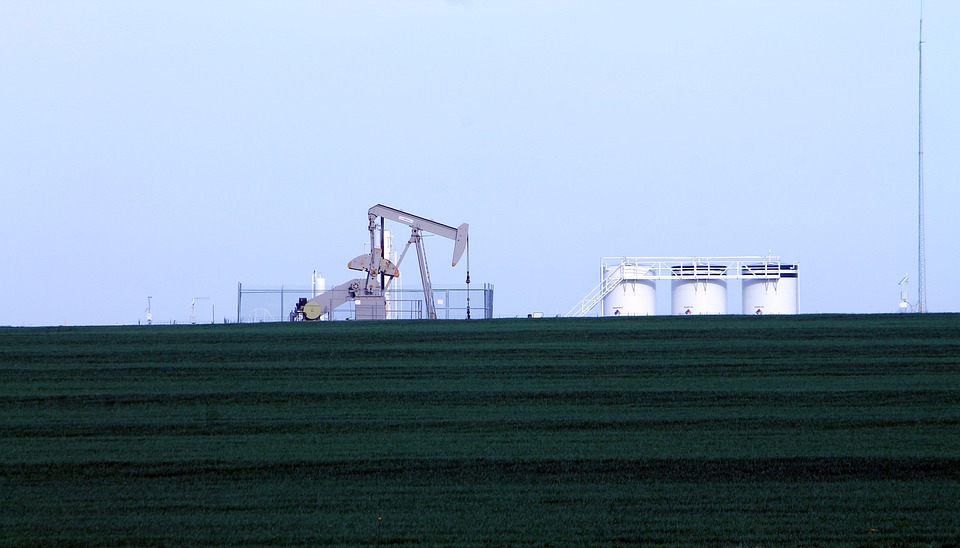 Exposure to asbestos fibers for a considerable amount of time will eventually cause serious health issues. Topping the list for this is a well-known type of cancer called mesothelioma, which is an asbestos-type of cancer that occurs mostly in the abdomen area, lungs, heart area, and sometimes in the testicle as well.

Asbestosis is a condition wherein the actual asbestos fibers are lodged into the linings of the lungs themselves. Lung cancer can also occur as an indirect effect of long-time exposure to asbestos.

Research supports the claim of medical doctors that asbestos fibers within a person’s lungs will increase his risk of acquiring lung cancer. This holds true most especially in the case of chain smokers. If a person is exposed to asbestos and does smoke a lot, it will exacerbate the ill-effects of smoking in his system. It will make all the more prone to lung-related issues like cancer.

But here is a bit of good news for people who used to work and might have been exposed to asbestos in the oil and gas industry. We now have a federal and maritime law, referred to as the Jones Act. This law aims to offer these workers relief if they used to work on drilling barges on the water or even offshore.

The Jones Act in Relation to Asbestos-Related Health Issue

Under the Jones Act, you can file a claim against your past employer for your asbestos-related exposure. An important clause of this act that must be satisfied first for you to qualify for a claim is that your asbestos exposure took place during your stint with that drill rig company.

Many of the past workers of drill rig companies in the Gulf of Mexico, whose active operations began in the 1960s up until the late part of the 1980s, are now suffering from lung cancer. Note that a lot of asbestos-related health issues will sometimes manifest only after some time, which explains the prevalence of health issues among them. It would take about 2 decades for any health concern to manifest.

Previous workers of the drill rig industry who were likely exposed to asbestos during their stint in a drilling rig company will need to fully explore their legal remedies and take advantage of a possible claim from them.